Barred Owls in Usal – A Study 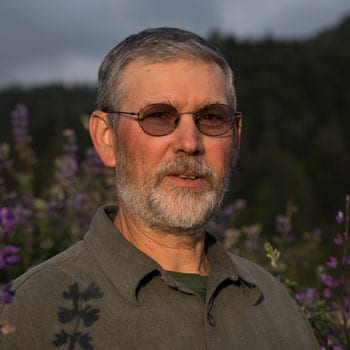 This summer, we have granted Whitney Watson, a graduate student from the University of Wisconsin, access to the Usal Redwood Forest to conduct a barred owl study. The focus of her study is barred owl distribution and fledgling dispersal across the landscape. Whitney has also been working on Jackson Demonstration State Forest.

After locating the owls, Whitney equipped them with a tracking device and located their nest trees. When the young fledged and started leaving the nest, they too were fitted with a tracking collar. In addition to following individual birds, numerous remote Audio Recording Units (ARU) have been placed across the property to determine if barred owls are present in other locations.

It is still too early to draw any conclusions, but this study could not be timelier. With what appears to be an increase of barred owls in the forest, which are larger and more aggressive than the native northern spotted owls (NSO), many of the long-occupied NSO activity centers are now occupied by barred owls. Being a larger bird, the barred owls are moving into the best habitat, and forcing the spotted owls into marginal areas with limited nesting potential.

In addition to moving into lower quality habitat, the spotted owls are not responding to traditional survey methods and are often going undetected. We recently had an NSO pair move into one of our proposed harvest areas. The pair had not responded to our calling surveys, but did fly up to our foresters during the review process for the Timber Harvest Plan. At no time did the birds vocalize or respond during the follow-up surveys. Their historic activity center was located about half a mile away, had been protected for over 20 years, and just last year had a barred owl detection. 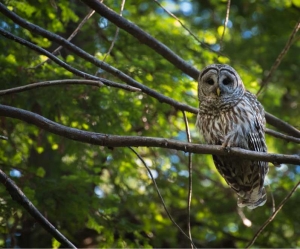 We are developing measures to protect this new activity center, while continuing to protect the old activity center just in case the barred owl moves out and the NSO can reoccupy the site. But if the barred owl population continues to increase, as it has throughout most of the NSO historic range, they will push the NSO into marginal habitat. Our goal for the property is to restore it to a mature, older forest by thinning the dense, young stands and increasing the diversity and stand structure. As the spotted owls start to occupy these marginal stands, the need to protect their activity center limits our management options for restoration.

We are looking forward to seeing what Whitney finds out about the barred owls nesting success and dispersal and where they are using our forest. We also need to start working with the state and federal agencies to develop long-term monitoring strategies for both barred and spotted owls. With a better understanding of how, or if, these two species can coexist, hopefully we can continue to develop management policies to restore the Usal Forest. 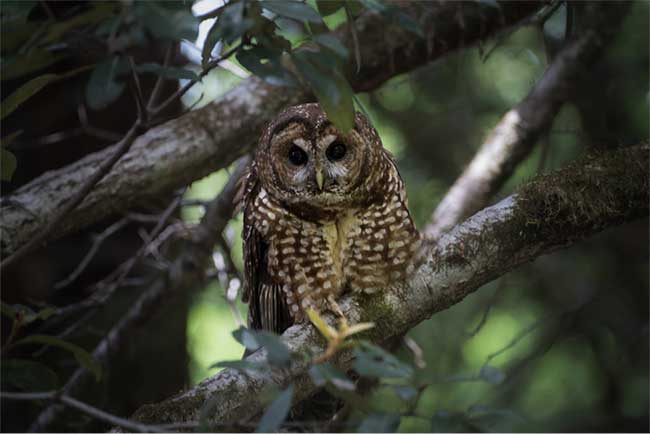